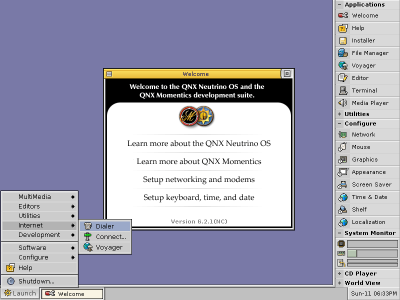 Here is some fantastic news for all you embedded developers. QNX OS is now open source. For those who don’t know QNX is a commercial POSIX-compliant Unix-like real-time operating system, aimed primarily at the embedded systems market.

As a microkernel-based OS, QNX is based on the idea of running most of the OS in the form of a number of small tasks, known as servers. This differs from the more traditional monolithic kernel, in which the operating system is a single very large program composed of a huge number of “parts” with special abilities. In the case of QNX, the use of a microkernel allows users (developers) to turn off any functionality they do not require without having to change the OS itself; instead, those servers are simply not run.

The system is quite small, fitting in a minimal fashion on a single floppy, and is considered to be both very fast and fairly “complete.”

QNX Neutrino (2001) has been ported to a number of platforms and now runs on practically any modern CPU that is used in the embedded market. This includes the x86 family, MIPS, PowerPC, SH-4 and the closely related family of ARM, StrongARM and xScale CPUs.

And for a bit of history, one of the earlieast uses of QNX was on the UNISYS ICON computer (not embeded), and that’s where my exposure to QNX started, when I found one of these machines in the dumpster at Ryerson and rescued it. She’s my baby and I’m still trying to figure out how to boot it up (10 years and going) :-). 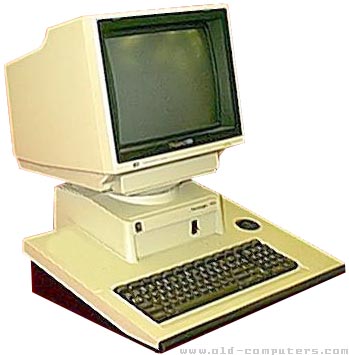 One response to “QNX RTOS is now Open Source….”