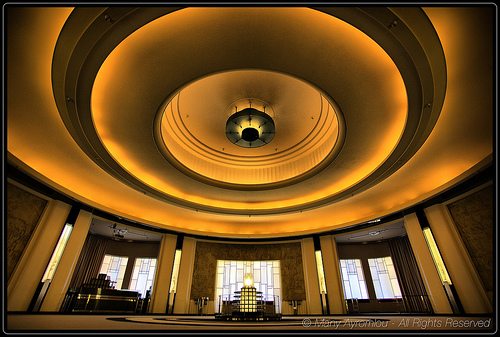 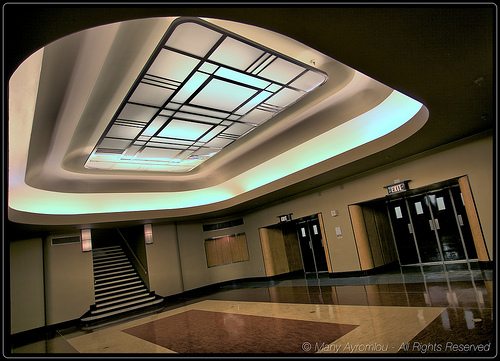 Okay so the title is long….but now you know what’s coming….right? TPMG (Toronto Photography Meetup Group) visited The Carlu courtesy of Jenn. We were group number four and there was 15 of us. The Carlu , for those of you who don’t know, is the new name given to the 7th floor of Eaton’s College Street store. An Art Moderne masterpiece, the Eaton’s Seventh Floor was at the heart of Toronto’s cultural life for many years. The Auditorium played host to the major performers of its day, including Billie Holiday, Duke Ellington and Frank Sinatra. The first performance of the National Ballet of Canada was on the stage of the Eaton Auditorium. Canada’s own Glenn Gould, fond of the Auditorium’s excellent acoustics, used the hall for a number of his recordings. I’m get to go back again this Wednesday to do some gigapixel images of the space. Should be fun. The complete set is on flickr . 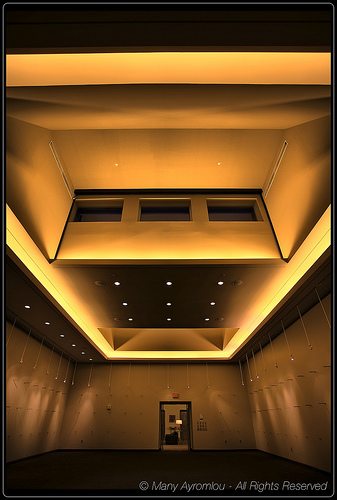 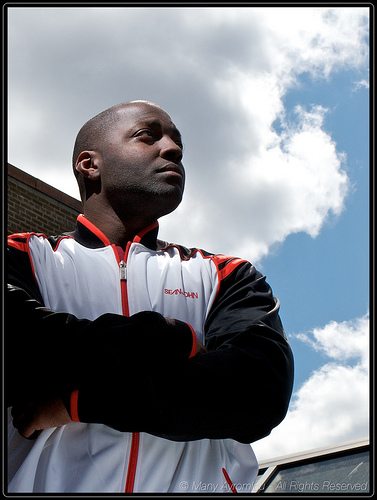 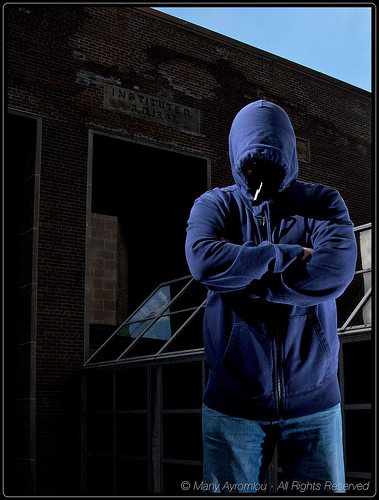 Today, the TSG (Toronto Strobist Group) met at Ryerson. We decided to take the gig outside and do some outdoor shoots with strobes. I decided to use my Canon G9 (instead of the usual 5D), so that I could take advantage of its electronic shutter and get a higher flash sync speed. This helps with (literally) turning down the sun light during the day. You can get some nice effects with this (using Sun light as fill light). Below are a couple of examples. As usual the complete set is on flickr here . 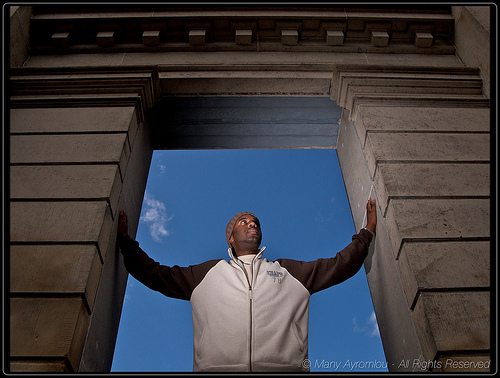 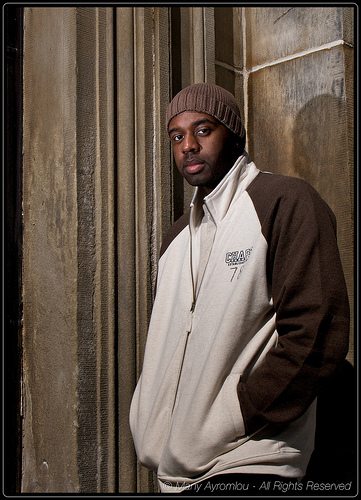