If you’ve been tuned into Digital Cinema Projection for the past couple of years, you’d know that when it comes to 4K projection (4Kx2K image), sony’s SXRD series was pretty much the only game in town. DLP is limited to 2K and most of the projectors out there (Christie, Barco, NEC) are all 2K projectors. A downside of Sony’s projector is that although it is as hefty as a small car it only has a 2000:1 contrast ratio (measured less than that calibrated). Its rated aggresively for 40ft screens which is not nearly big enough for true cinema applications. 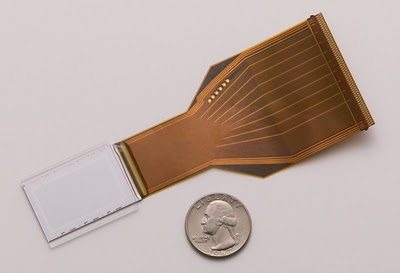 One thought on “Sony gets dethroned….JVC joins the 4K Projection club”