Okay so chronologically this post should come before the Airshow post, but hey better late than never right? Anyways, I had a couple of days off in august and decided to check out the Toronto Buskerfest again this year. For those of you who don’t know, since its inception the buskerfest has featured hundreds of the best street performers from around the world, hosted hundreds of thousands of amazed spectators and has helped raise close to one million dollars for Epilepsy Toronto. Not only is it now the largest festival of its kind in North America it is also the largest Epilepsy awareness raising event in the world! The festival turned 10 this year and as part of their 10th anniversary celebration, the festival featured some of the best performers from it’s past 10 years. Here are a few pics to give you a taste….. 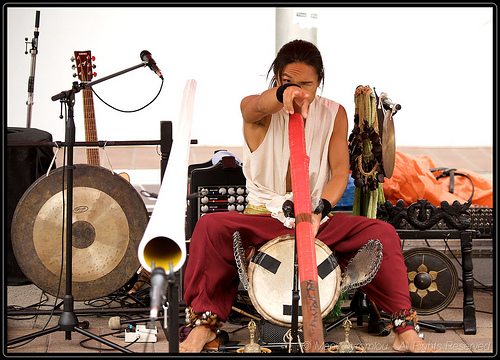 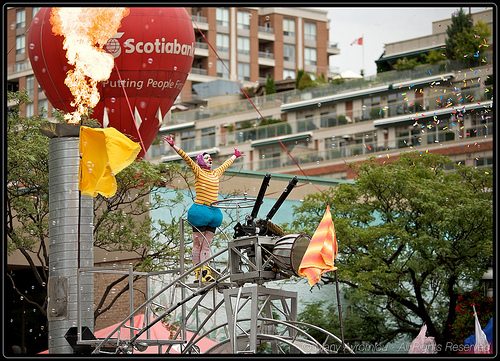 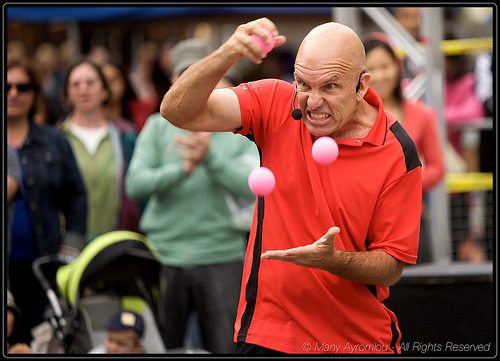 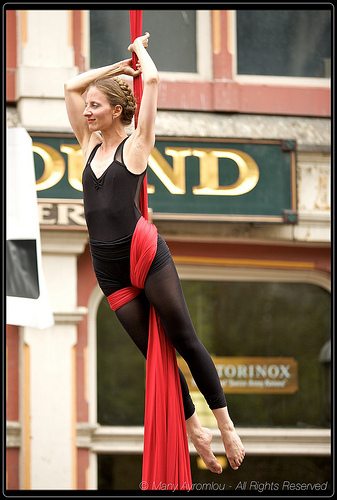 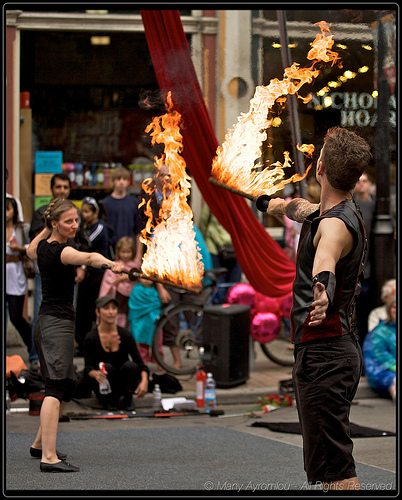 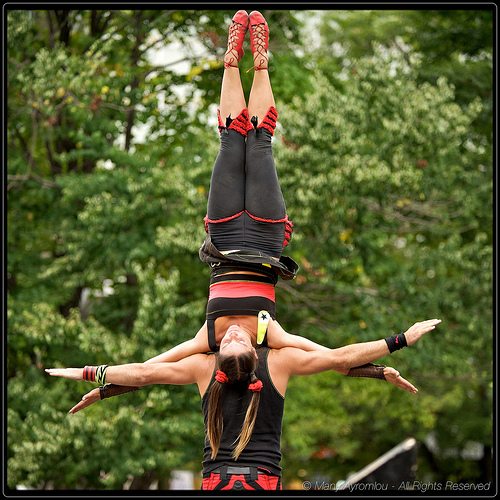 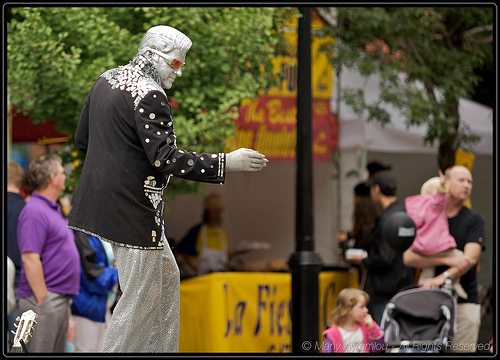 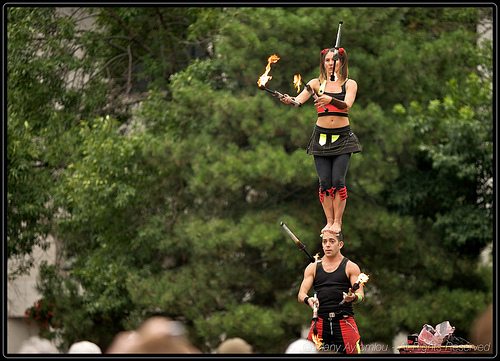 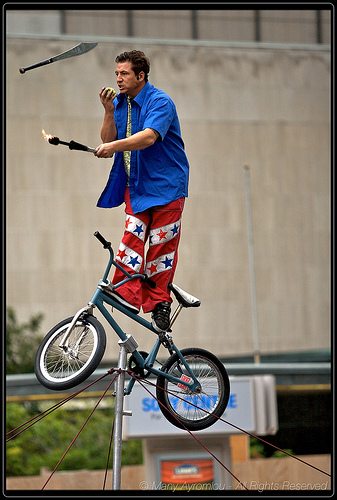 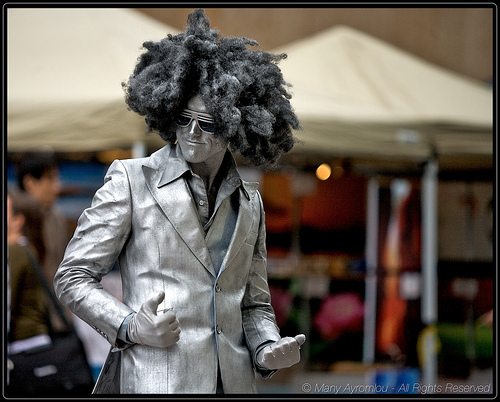 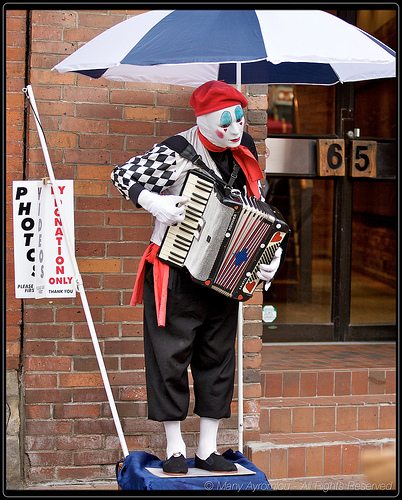 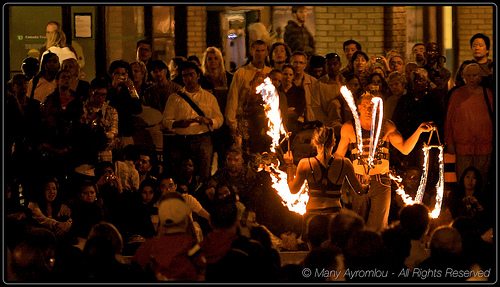 The full set can be viewed here, as usual.