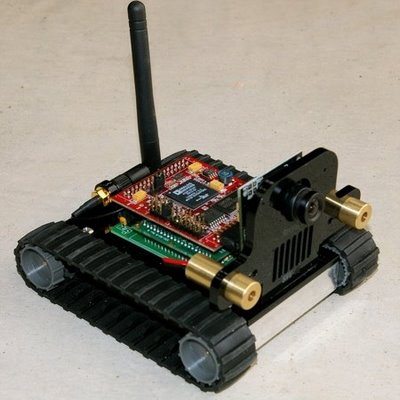 Wow, this little guy is cool. Check out Surveyor Corporation’s Open Source Wireless Mobile Robot . Very neat little package for just $475. While there, you might also want to check out YARB 1.0 (Yet Another Robotic Blimp) robot, also pretty neat. Here is a bit of a description according to their site:

Operating as a remotely-controlled webcam or a self-navigating autonomous robot, the SRV-1 can run onboard interpreted C programs or user-modified firmware, or be remotely managed from a Windows, Mac OS/X or Linux base station with Python or Java-based console software. The Java-based console software includes a built-in web server to monitor and control the SRV-1 via a web browser from anywhere in the world, as well as archive video feeds on demand or on a scheduled basis. Additional software support for the SRV-1 is also available by way of Microsoft Robotics Studio, Cyberbotic’s Webots, and RoboRealm machine vision software. 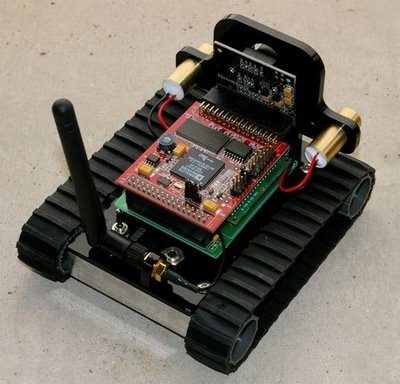