Skip to content
19Oct 2008 by Many Ayromlou No Comments 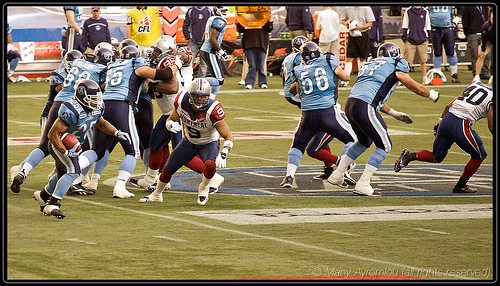 Attended a Toronto Argonauts football game yesterday at the Rogers Centre. It was fun and chilly. The Argos were playing against Montreal Alouettes and did pretty good for a while, but at the end the Alouettes were just playing better. Here are some of the shots from the game. All done using Canon’s 70-200 mm F4 Lens. Complete set can be found on flickr . 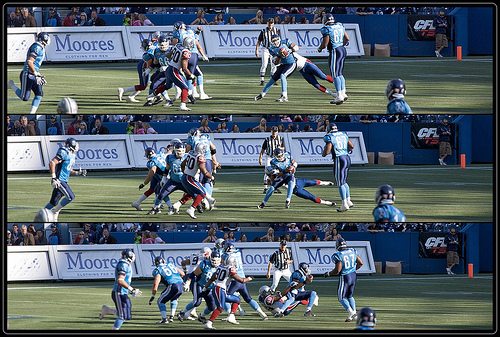 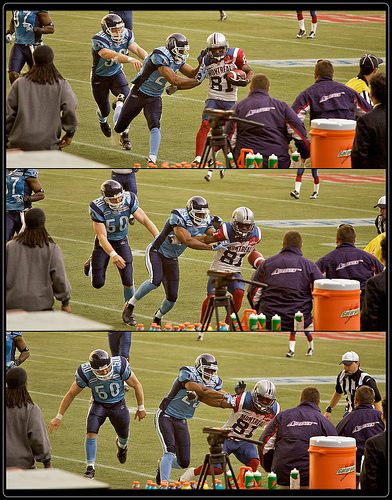